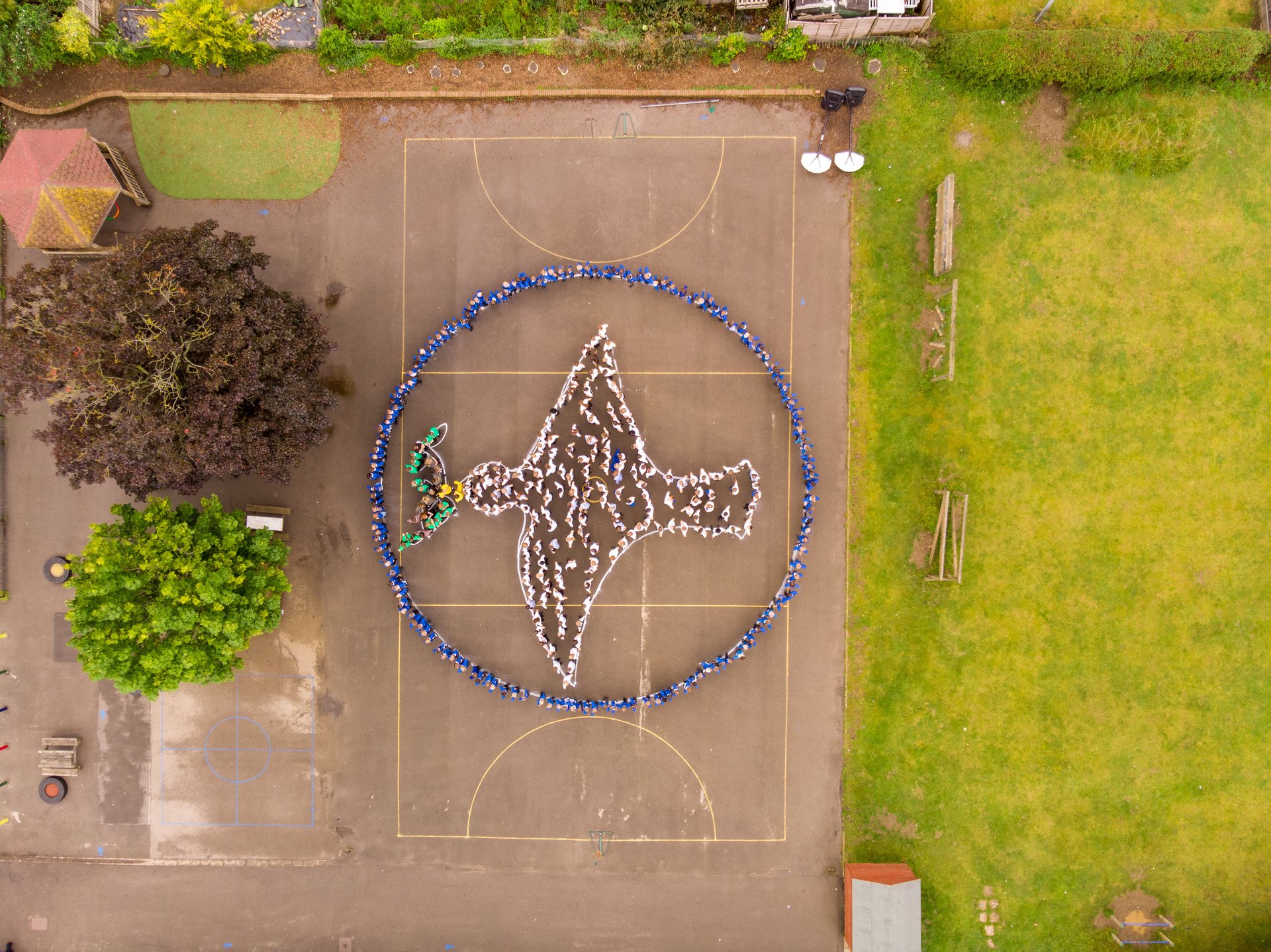 A new academic year means a new colour for our Ambassador badges. This year they are green. Don't forget to wear your blue and red ones too!

Our first Ambassador for the school year 2014 - 2015 has received their badge. This year there are red badges to aim for. As before, to receive a community or sports ambassador badge, pupils will need to contribute to an outside school event three times. International Ambassadors need to attend an international visit or host a guest from another country. If you think you should get a badge, write your events on a piece of paper for your teacher to give to Mr Camp and you will receive your badge in assembly.

Don't forget to keep wearing your blue badge! Your photo from last year is in a file in the school entrance hall.

The first Ambassadors have been selected at school. These pupils were awarded a badge in assembly and hopefully they will wear them with prides and explain to other people what being an Ambassador is. Hopefully this will continue to promote the school in the community and raise our profile even further.

Well done to our first Ambassadors!

Aha! You have found the next question! It has been some time since there was a Website quiz. Can you be the first to tell Ms Brown which Governor wrote a piece for the June newsletter? Good luck!

Well done Henry in Year 2. You found this question in just two days! This makes you a super school web-surfer!